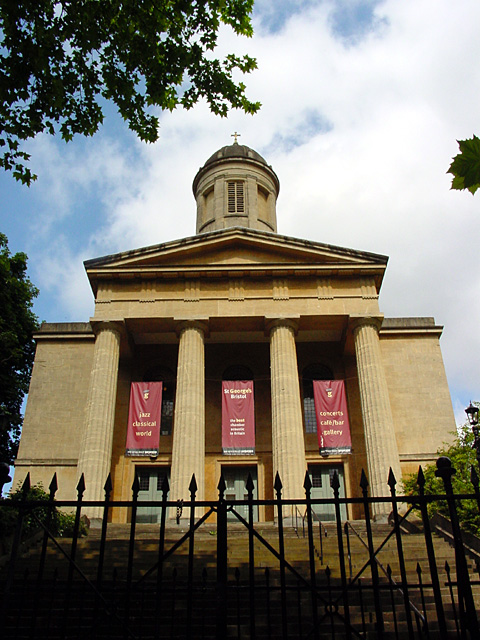 Spend an evening in the company of two charismatic and entertaining virtuosi of the guitar and Bristol’s accomplished chamber choir Exultate Singers.

Craig Ogden and Gary Ryan team up with the choir for this concert of songs from around the world including the first performance of a suite of folk songs for choir and two guitars.

Falling in the week of the 150th birthday of Ralph Vaughan Williams, one of Britain’s best-loved composers, the concert includes some of his most beautiful unaccompanied choral pieces and explores his legacy as an important collector and arranger of folk songs. The Lark by Thomas Hewitt Jones is a setting of lines from the poem that inspired Vaughan Williams’ most famous piece The Lark Ascending.

The programme features music and sounds of Spain, with the inclusion of duets for two guitars and the set of Spanish poems Romancero Guitaro for choir and guitar by Castelnuovo-Tedesco.